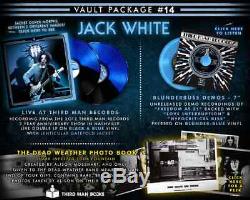 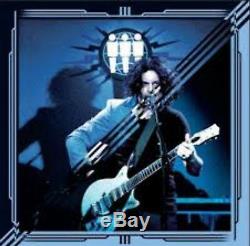 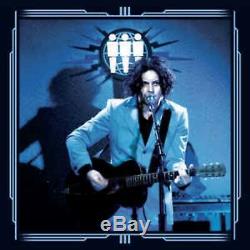 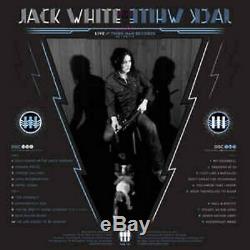 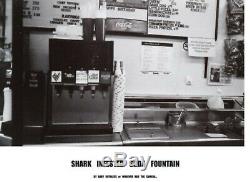 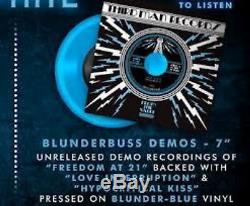 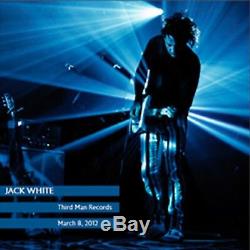 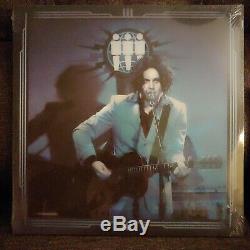 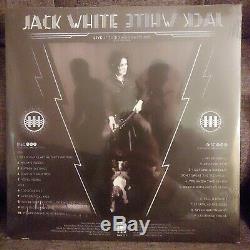 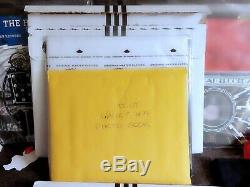 VPI cleaning (Except in cases of sealed records or sealed mailers). "Original Master Sleeves" brand of custom, anti-static vinyl liners for all 12 discs.

Poly jackets for all gatefolds, records and singles. Please don't hesitate to message with any questions. VAULT PACKAGE #14 6 October 2012 This has been an exciting year for us at Third Man with it being our 3 year anniversary and Blunderbuss being released and Jack White touring with two separate bands... So we'd like to celebrate all those good things with our next Vault package. JACK WHITE LIVE AT THIRD MAN RECORDS DOUBLE LP The LP for this quarter will be a double album recording of Jack's live show, and solo debut, at Third Man Records from our 3 Year Anniversary Party on March 8th of this year.

LP one takes in the set with the band of all lovely ladies, The Peacocks, backing him up and LP two is the second set featuring The Buzzards. This is a fantastic and historical live document of Jack White and two fiery backing bands riding off the celebratory high spirits of the evening.

The set took in classics from throughout Jack's career and showcased plenty of songs from Blunderbuss, which were heard for the first time that night for many. The LPs come housed in amazing packaging which will be a first for us... For those of you who may not be well versed in multiple dimensions, the Lenticular cover will show two separate images, in one. What you see depends on how you hold the record or which angle you look at it. We'll spare you the Lacanian interpretation of the multiple imaged Jack and how these images represent the Id and Ego and the recorded product of course, the Super-Ego.

Or using the Mirror Stage we can then look at The Real, The Symbolic and the... It looks incredible and you're going to absolutely want to display this cover prominently in your record room or mantle. The LPs, of course, will be pressed on split color Black & Blue vinyl. JACK WHITE FREEDOM AT 21, LOVE INTERRUPTION, HYPOCRITICAL KISS DEMO 7" The 7" for this package is very special indeed. Three Jack White bursts of inspiration captured in the moment only to be fleshed out in the studio later with a full backing band.

These recordings were done on Jack's trusty field recorder, and give an intimate glimpse into his recording and songwriting process. The 7 of demos of Freedom At 21 B/W Love Interruption and Hypocritical Kiss will be pressed on signature Jack White Blunderblue vinyl.

The item "FACTORY SEALED COMPLETE With BOOK VAULT #14 Jack White Live @ Third Man Records" is in sale since Sunday, September 16, 2018. This item is in the category "Music\Records". The seller is "wolfskillca" and is located in Sherman Oaks, California.