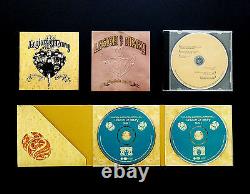 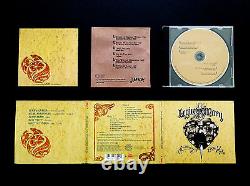 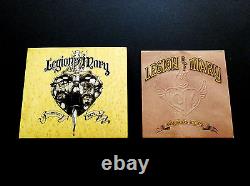 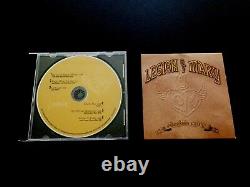 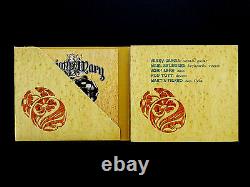 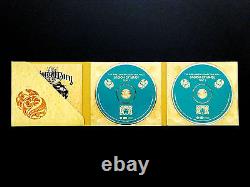 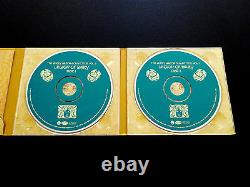 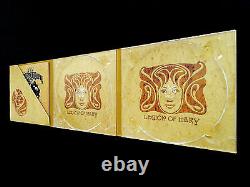 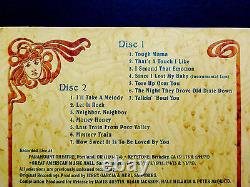 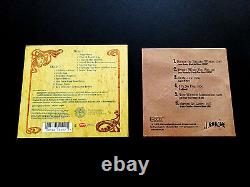 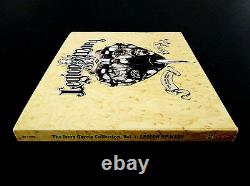 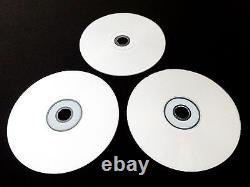 Legion of Mary, what a fantastic band during it's way too short-lived mid-70's time! This project was rooted not only in Jerry Garcia's love for music, and increasing desire to focus on additional solo (non-Grateful Dead) projects - but probably even more importantly, his close friendship & musical brotherhood with talented keyboardist Merl Saunders. Project blossomed during an interesting era for Garcia, as the Grateful Dead had just played their potentially final " Farewell Shows " in October of 1974. As a result, Jerry's addiction to playing music, and playing it live resulted in immediately staffing up a great solo-project band. From an electric-music standpoint, if the Jerry Garcia & Merl Saunders Band beginning in 1972 was technically the 1st form of the " Jerry Garcia Band ", then this 5-man Quintet was certainly the 2nd.

It would in fact be the inaugural (non-Grateful Dead) electric Quintet that Jerry Garcia had staffed-up. Outside of this'74-'75 Legion of Mary band, and the " Reconstruction " project in'79 to follow - Garcia was always the clear-cut leader of the band (especially in the " Jerry Garcia Band " from 1976-95).

But, what you have here is Jerry being more a " part " of a great well-rounded band - and power that structure allows, truly results in the Amazing! The songs that they deliver are both originals, in addition to multiple historic cover song versions that stand on their own regardless of who is playing them. It is however their unique and almost uncanny ability to make this material their'own' - purely due to their sheer respect, passion, and fondness for playing it live to others in the audience who love hearing it just the same. You get hints of Dylan - Chuck Berry - Stevie Wonder - Lightnin' Hopkins - Smokey Robinson - Hank Ballard - Jimmy Cliff - The Band, you name it - and this brilliant unit could even impress those who wrote these songs, with their thoughtful & inspiring deliveries. It is indeed safe to say that this Legion of Mary era was indeed short, but sweet. And, as for this Quintessential! Jerry Garcia " Absolute Mary " Bonus Disc CD - it is indeed a challenge to give this Legendary! Jerry Garcia release, the proper praise it deserves - Amazing!!! Also included here in this " Complete " Legion of Mary Vol.

Not only is this Bonus Disc CD quite possibly the most rare & evasive Jerry Garcia' Bonus Disc CD', but it also may very-well be the best - in terms of musical quantity & musicianship quality. Both this CD and the " Way After Midnight " Bonus Disc CD, are without question - top-shelf... Mostly depending on you ear's " taste for era ". This Disc kicks off with a jammed-out 17:40 minute' Boogie On Reggae Woman' (by Stevie Wonder), and is then followed by one of the rarest (& most eloquent) Jerry Garcia pro-releases of all-time!

>>>' Every Word You Say'!! This track is then followed by a nearly 11-minute' Legion of Mary' Jam'! Then, a completely blistering-hot' It's No Use' starts off the 2nd half of this Disc clocking in once again at nearly 11 minutes.

By this point, the crystalline tones Garcia is getting out of his Fender-Twin should have you blown back on your easy chair - or at least that's exactly what this did for me. You are treated to one of the most-vicious Garcia fret-board attacks that has ever been pro-released in the form of a mind-blowing 14 minute' The Wicked Messenger' - by Dylan!!!!

This Garcia deliver is nothing but sheer passion & power!! This one will definitely send chills up & down your spine!

It is hard for me to even really put into typed-words just how hard Jerry goes after the jam-pockets on this particular Rare! Version - this definitely falls into the Must! Hear for yourself category - without any question. And then last - but by all means not-least...

And after this, it's your cue to get up off your easy chair sorry! And hit that play button again to start it all over. This one is just that good, my fellow Garcia Fans. In fact, it would be very easy to consider this complete Treasure! - and, one of if not " the " finest Garcia releases to date.