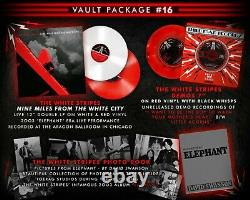 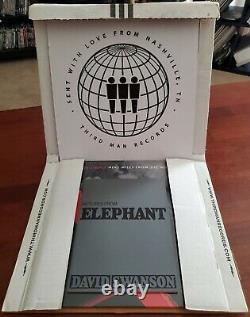 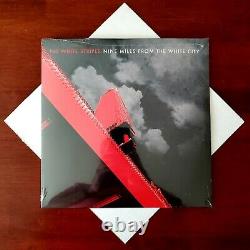 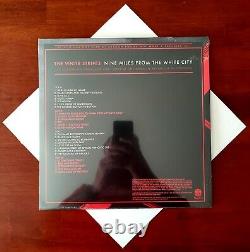 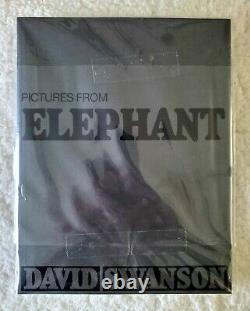 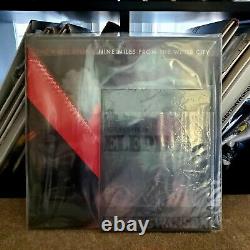 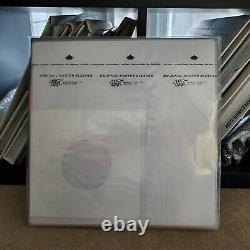 In celebration of the ten-year anniversary of The White Stripes album "Elephant", Third Man has gone searching underneath couch cushions and in shady back alleys for the perfect Vault package to. Accompany the label's reissue of the album. We think we've nailed it. Of utmost excitement is a 2 x LP blistering live set by The White Stripes recorded July 2nd, 2003 at the Aragon Ballroom in Chicago. Titled "Nine Miles From the White City", this 26-song, 79-minute, tour-de-force performance is indicative of the absolute explosiveness Jack and Meg embodied at the height of their 2003 touring.

Highlights include a rare live performance of Captain Beefheart's "Party of Special Things to Do", an especially frenetic "The Hardest Button to Button" as well as the Stripes Christmas tune Candy Cane Children. " Hearing "Seven Nation Army in the middle of a set (and not as a closer or encore where it would soon find itself for the remainder of the bands career) is a quaint reminder of the inauspicious beginnings of the future stadium anthem. The crystalline soundboard recording is best experienced through the impromptu, off-the-cuff performance of a song written on-the-spot that would be come to called "Little Cream Soda".

Cool Drink Of Water Blues. The Hardest Button To Button.

I Want To Be The Boy To Warm Your Mother's Heart. In The Cold, Cold Night. The Same Boy You've Always Known. We Are Going To Be Friends.

Rights Society (A3, B2, B3): SESAC. The item "SEALED COMPLETE Third Man Records Vault 16 The White Stripes Live Chicago 2003" is in sale since Wednesday, September 23, 2020. This item is in the category "Music\Records".